A Budding Relationship & Opposite George 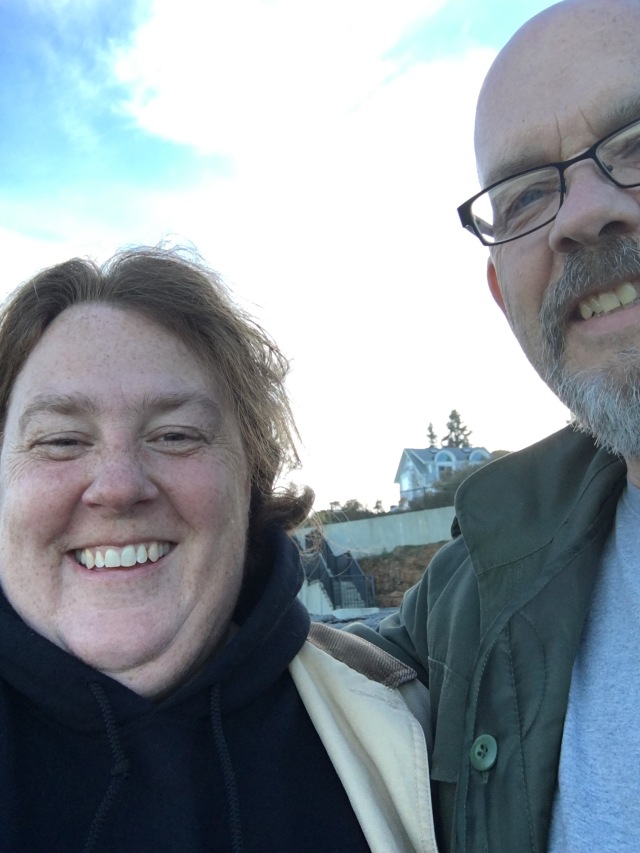 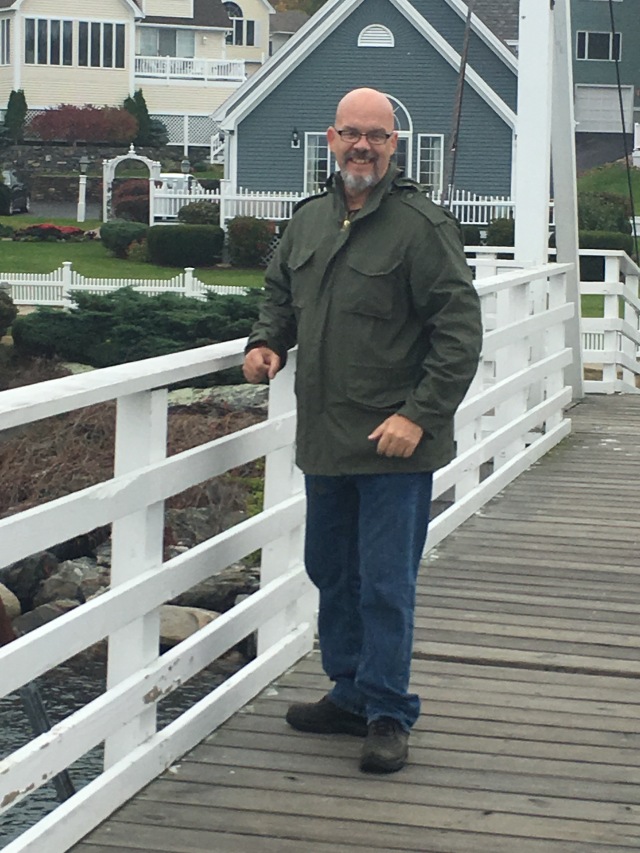 Mike and I communicated via email for the first two weeks on the dating site. Mike then did what no other man had done for me before…he gave me his phone number and put the ball in my court for me to decide if I wished to pursue our budding relationship further. Most men on the dating websites tended to be aggressive and wanted x-rated photos and my phone number far earlier than I was comfortable with. Mike never asked for anything untoward and was always kind. We had exchanged hundreds of emails prior to Mike giving me his number. I panicked and called a close friend and asked what to do. My friend had seen me through many ups and downs of the dating scene. She said to me call him for heavens sake.

In my past I would shut down completely when someone would ask for my number or stop talking to someone when I felt they were too pushy. Mike was different as I have said. He was very kind, gentle, asked questions about me and was not put off that I work at night part time. I had men in my past who were alarmed that I work at night and with men in a warehouse. As Mike put the ball in my court I decided for once in my life to go against my fears and apprehensions and channel the Seinfeld character George Castanza when he channeled opposite George and became wildly successful. So I picked up the phone and called Mike. It went surprisingly well and was not too stressful. We continued talking for another two weeks prior to meeting in person.

Prior to taking a chance in Mike I lived a quiet life working, staying to myself and enjoying a life I built with a small circle of friends. Mike too lived a quiet rather isolated life. I don’t believe either one of us realized how much our first date was a huge step for us personally. Mike was slightly more nervous than I our first date which strangely put me at ease. We met at Panera Bread. He told me he was waiting in a dark car in the corner of the parking lot. I very confidently pulled up next to a dark car and couldn’t figure out why the person in the car would not make eye contact with me. I got out of my car only to realize I pulled up next to the wrong car as across the parking lot Mike was waving hello to me. We ended up talking for two hours and after we parted ways we talked more on the phone that night.

The photos I’ve chosen for this post are from our recent vacation. I love Mike’s smile and his family told me how much he has smiled and opened up in the past year but what they sometimes forget is he has provided me the same comfort level to smile freely and be open too.

6 thoughts on “A Budding Relationship & Opposite George ”