Caregiver? Labels, I hate them 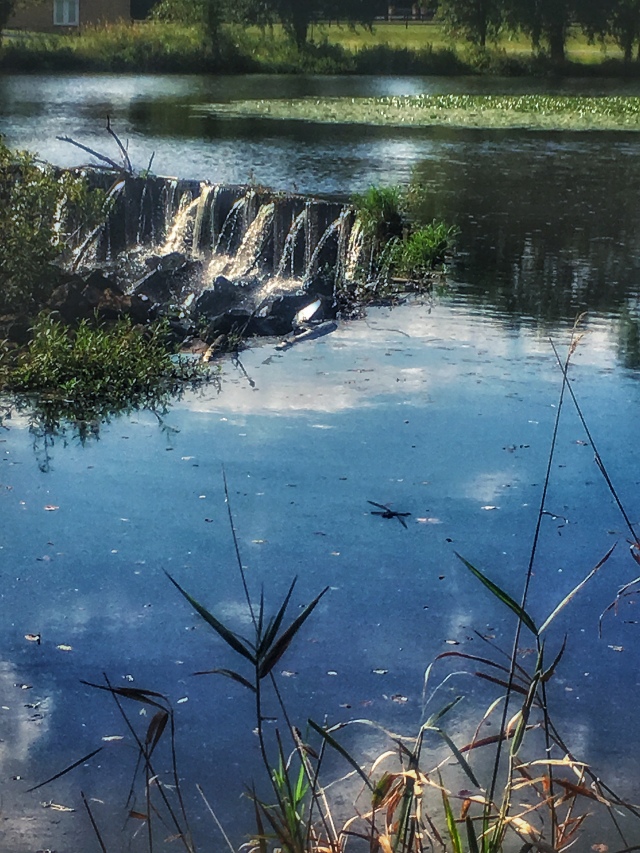 I hate labels and their associations as most people tend to get too wrapped up in either fighting them or embracing them. With that being said I recently had someone point out to me that I am a caregiver. I realized I am a part time caregiver to both my mom and my husband. When my step father died suddenly last December I found myself thrust into helping my mom navigate many things. Sadly it was a familiar place as we had been on the path together twenty four years prior when my dad died suddenly. I was present for both my father and step father’s deaths. A big difference in my step father’s death is that my mom kept turning to me for advice and direction. Whereas with my dad’s death, he was still working so his company took care of a lot of things that my mom had to take care of this time. For the first month after my stepdad’s death I was at my mom’s every day. Making sure she ate, making sure she had the support she needed, etc. After a month I started stopping by twice a week and now I am done to once a week. I go to many of her doctors appointments with her, I help her with her bills and whatever else she needs. Michael has tended her garden this year. My mom is still quite independent but feels better if I call and check in with her everyday. We have grown closer in the past ten months. Probably the worst and what breaks my heart the most is having to explain and convince my mom she is not a burden or bother to me. That I don’t mind driving to her home or driving her to appointments or even driving her to New England for family functions. Earlier this week I told her Michael and I would driver her north at Christmas to spend time with our family. Her voice and whole demeanor fell. She feels like I am driving miss daisy and rearranging my life to help her. On the contrary I find it an honor to help her and be with her. She shares many family stories and memories that I would otherwise not know about. I found out about how her family came to America, how her parents took in people during World War Two who came to Baltimore to build liberty ships. I love to hear how she and my dad met. Or how I only know my dad’s friends by their nicknames. I never knew them by their given names.

I have learned in helping my mom, how much many people in our society think older people are cute, quaint or even overlooked. It varies on the situation. My mom and I have had many conversations relating to health care decisions, end of life decisions, mental health check ins and what she desires to continue to have a fulfilling and active life. Some of the conversations have been hard and not anything I would have ever thought about discussing with her.

Michael and I were talking recently about my overnight pet sitting jobs. Michael told me how much he relies on me to keep him on track. Sometimes when I go away on my jobs he forgets to eat resulting in him losing weight. I often ask him when I am away what did you have for breakfast or lunch. With the ptsd sometimes normal things that we do every day don’t cross the mind of the person with ptsd. He can get so wrapped up in projects or in his head that food and eating don’t even occur to him. I go to most of his doctors appointments and do a lot of things around the house that he used to do. I try to get him to write things down so he remembers things better. Sometimes he is great at writing stuff down other times the notebooks and papers stack up unused. Memory can be hard for him. Sometimes he is sharp as a tack while others he struggles to recount his day. He has come so far in the four years I have known him that sometimes I forget he has ptsd and other times the ptsd slams me back to realize his mind has a hold of him. When his is trapped in his mind I try to get him back to the present but sometimes it takes a day or two.

Last weekend we attended the air show at Dover Air Force Base. I wanted to go to see the B-52. It was the first time in a very long time that Michael was with the B-52. He got a little emotional about it. We walked all around the plane. He stood under the wing showing me where all the cables go. We looked at the wing tip wheels and the engines. I was astounded when he told me the wing tip can flex as much as eight feet up or down. He said he saw them used mostly on hard landings. One memorable experience for him was during a strong earthquake looking down the line of parked B-52 to see them dipping wing tip to wing tip following the motion of the earth. We also checked out the C5’s which he also worked on prior to being discharged. Standing in the belly of the C5 I was amazed at how damn big it was inside.

Much like the water flowing over the little waterfall I have chosen to adapt and accept my new life with all it entails. I never thought I would be retired at fifty but caregiving for two people. Sometimes I forget to care for myself but I am getting much better at it. If you asked me what my life would be like at twenty this is not what I thought it would be. I figured I would be running a horse farm still and figuring out how to make ends meet. Instead I am in a loving marriage, living in a home on an incredible property, caring for our dog. Trying to find the good in every day. Caring for my mom and husband. Trying to maintain and cultivate my friendships.

Everyday I give gratitude and thank the universe for my life and all it embraces.