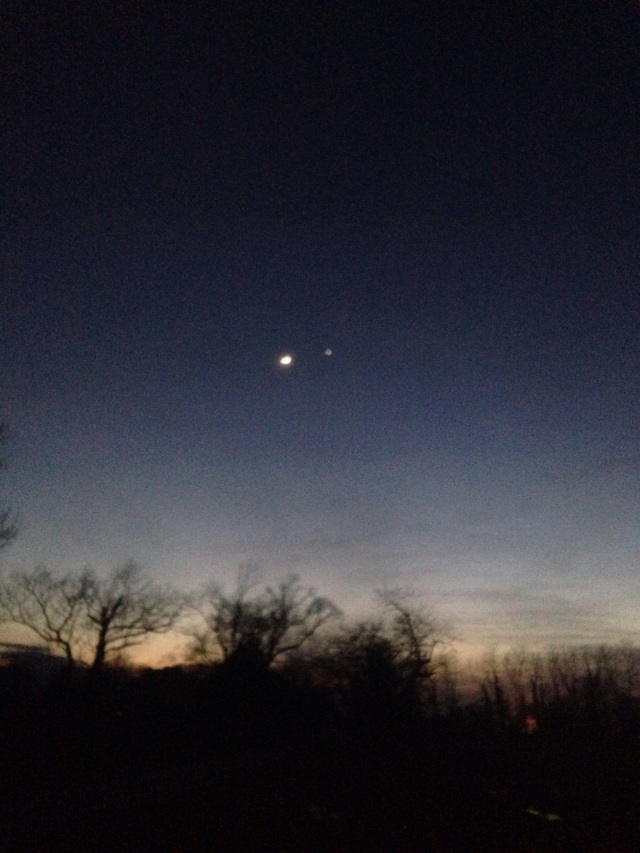 It was one of those mornings at the farm where life and death inhabit the same space. When I drove up to the farm with Jenn and saw my two bosses trucks at the sheep barn I knew there was trouble. We walked in and the lambing stalls were filled while my boss was in one of them giving the mother some shots. She had given birth to twins but one did not survive. Mom was exhausted and we were all worried about her recovering. (She is doing much better as I am writing this). In another lambing stall one of the ewes had given birth to a deformed lamb who was put down. In the meantime another ewe had given birth to triplets. As my two bosses worked with the new moms, I let the rest of the herd outside and Jenn and I headed out to care for the horses, chickens, elderly ewes and yearling lambs. One of the elderly ewes loves Jenn and always seeks here out for attention. Life and death are a normal part of farm life and our life. I honestly have to say I did not feel anything over the deaths of the lambs as I long ago accepted life and death on the farm. It may sound cold and callous but it is life. I was more concerned over the ewe who was having trouble recovering. So as of right now there are seventeen lambs with eight ewes still left to lamb. I hope to get a few photos tonight. The last two days have been so busy I have not had a chance to take any photos. The ones below I took last week.

I am happy to report that when Jenn and I arrived at the farm tonight we found a ewe had given birth maybe a minute or two before we arrived. Both lambs were still wet and the one had not yet stood for the first time. I scooped them up and brought them into the lambing stall. Jenn cleaned them off with a towel while I fed the herd and got everyone else settled for the night. By the time I was finished feeding the herd the second newborn was standing. It was a nice way to end the day that started out with six lambs being born and four surviving. By the end of the day we had six live lambs with the addition of the two newborns. If my memory serves me right we are up to twenty six lambs.

Jenn took the picture of me with Bells lamb which I’ve included in both color and black and white. I’ve always loved Bells and am glad she came out of a tough birthing this morning well with a sweet lamb complete with a black chin. The second picture is of Jenn with one of the newborns tonight. I could not have done this weekend without her help. She has been around animals almost her whole life and works at a local vets office. But not many friends would consider helping me bottle feed lambs, round up the herd after slogging through shin high stinky mud, picking up newborn lambs with blood and placenta still on them, picking up afterbirth and making sure everyone is safe and sound. All of this and she helps feed the chickens, horses and elderly sheep- one of which loves Jenn. The ewe who Jenn named Josephine comes up to her for cheek and ear scratches and just hangs out with Jenn. It is really cool to see.

To top off the night the stars, planets and moon were out in stunning glory. The moon and venus is what I have taken a picture of. A meteor streaked across the sky and burned out in a beautiful show. It was a great way to end what started out as a tough morning.

One thought on “Sunday Lambs, Jenn & The Night Sky”