Embracing Me All of Me 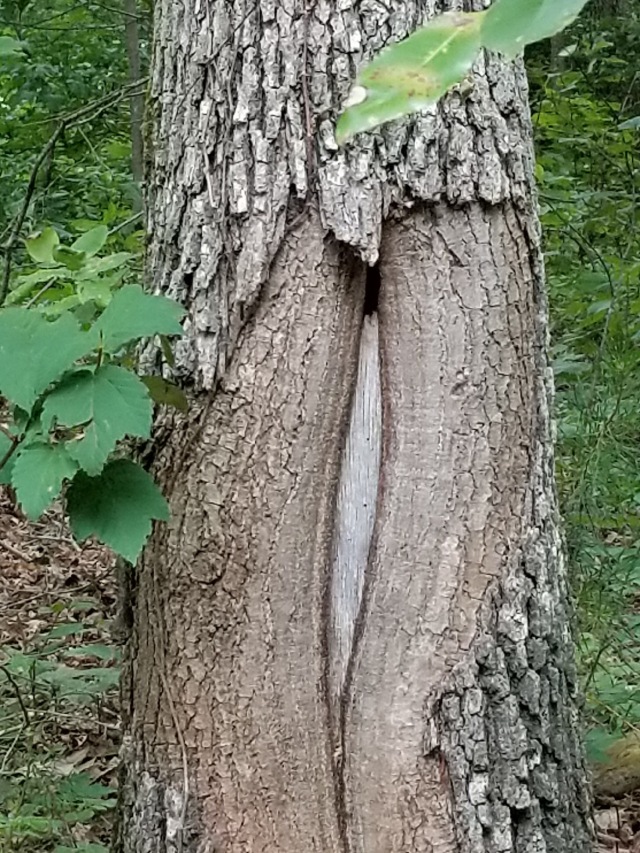 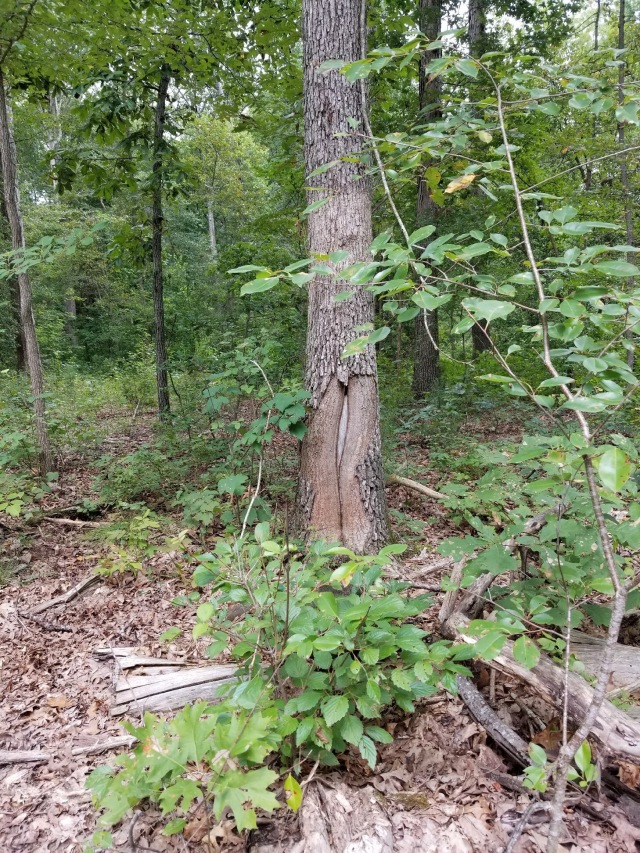 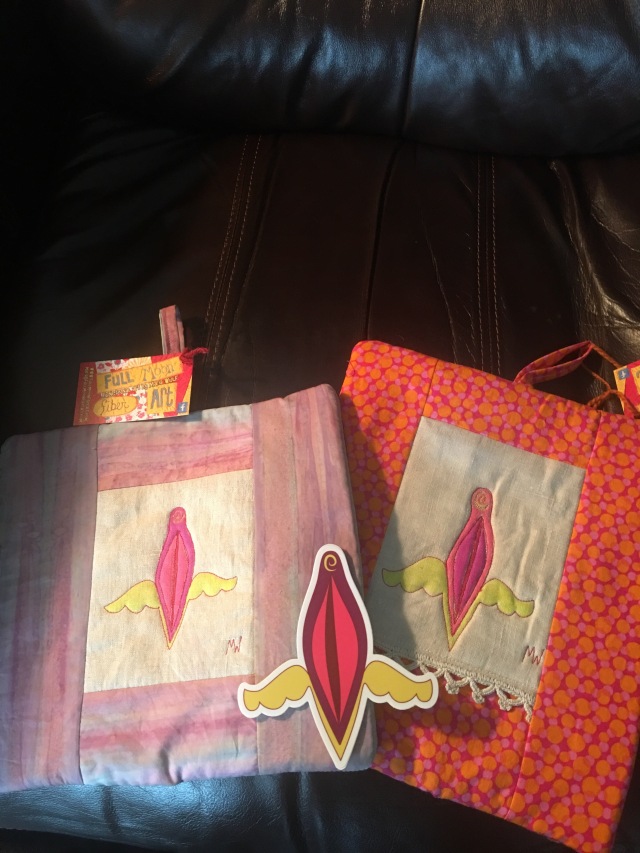 I have always embraced feminism and woman’s rights. I understood from an early age the expectations of being a girl before becoming a woman. Even then I bristled against what was expected. I hated dolls, the color pink and girls bicycles. I much preferred my Breyer horses, reading books and attempting to march to my own drummer. I knew at age ten I was not mother material and that children were not in my future. Even now that decision I made upsets some people as in their minds women are supposed to have children. When I was in the fourth grade the was teased incessantly about my red hair and freckles. When I was a child there were many folk remedies to rid you of your freckles. Many people suggested that I try them. I was very shy and hated being picked on. The worst was being called carrot c*nt. Everyone would laugh when the boys discovered that using that word was bad and made me squirm. I often from the fourth grade to the present get asked if I am natural red head and am I red headed everywhere. Thankfully now that I am married no one asks that but men sure loved asking when I was dating.

As a child I retreated into books, art and horses. No one picked on me at the barn. But again at school riding horses had sexually overtones for those who were not mature. Again I was teased. Little did they know I was strong, fast and could kick their butts from all the riding and farm work I did.

When I went to UMASS Amhesrt, I found myself and flourished. It was quite an adjustment to being on my own but the dorm I was living in was the hippie dorm. It was small with only 120 people living there. We are family style dinners so you got to know a lot of people. I loved it there. I didn’t have to walk into huge dining halls and worry who to sit with. Bathrooms were shared except on parents day. It was nothing to walk into the bathrooms or showers and find a member of the opposite sex coming out or going in. No one was assaulted, preyed on or made to feel

they were wrong. Clothing for some of the more free spirited people was optional so at times it was like living in a nudist camp. No I never went completely naked but did feel comfortable enough to walk down the hall in just a towel.

I learned about many peoples lifestyle, cultures and other ways of thinking. We actively debated and listened to each other. The woman’s March back in the 90’s took place while I was at school but I was broke and too scared to participate in something that big. However women’s issues and rights became a big part of my life. Things my mom accepted when she was growing up no longer fit and felt uncomfortable to me.

At school I was assaulted sexually by a friend’s friend. When I tried to report it I was told that he was a nice man and he wouldn’t do that. Was I sure I wasn’t leading him on. I moved on with my life but never forgot it. I grew stronger recovering from it and the psychological scars it left. So when the woman’s March occurred in 2016 I fully supported it in my own way. I vowed to take back the c word that I was tormented with as a child. I purchased a C*nt tshirt from the well known artist and chef Nadia G. I wear it proudly around the house and am getting more courage to wear it outside. Which brings me to Maria Wulf’s flying vulva potholders and stickers. That hit me so hard and felt so powerful and right. It was liberating, exhilarating and downright time to claim it. I purchased a few of the potholders. One is proudly displayed in Michael and my kitchen. I have given one to a friend and haven’t decided what to do with the third. It will tell me what to do whether to keep it or who to give it to. I plan on putting on my flying vulva sticker on my car this week. It will look great. Michael fully supports me with all of this. In fact when we were riding around our property today I pointed out the tree that looked like a vulva at the bottom. Michael leapt off the golf cart and laughingly said look at Maria started and thought she would like the picture. I love it and love that my husband gets it. Vulva power forever!!

3 thoughts on “Embracing Me All of Me”